Paris St-Germain are set to increase the salary of superstar player Neymar in a bid to retain his services, per reports. With Barcelona being realistic with their financial situation as admitted publicly by Coach Setien, it is becoming more likely that the Neymar return to the Camp Nou will not happen this summer. 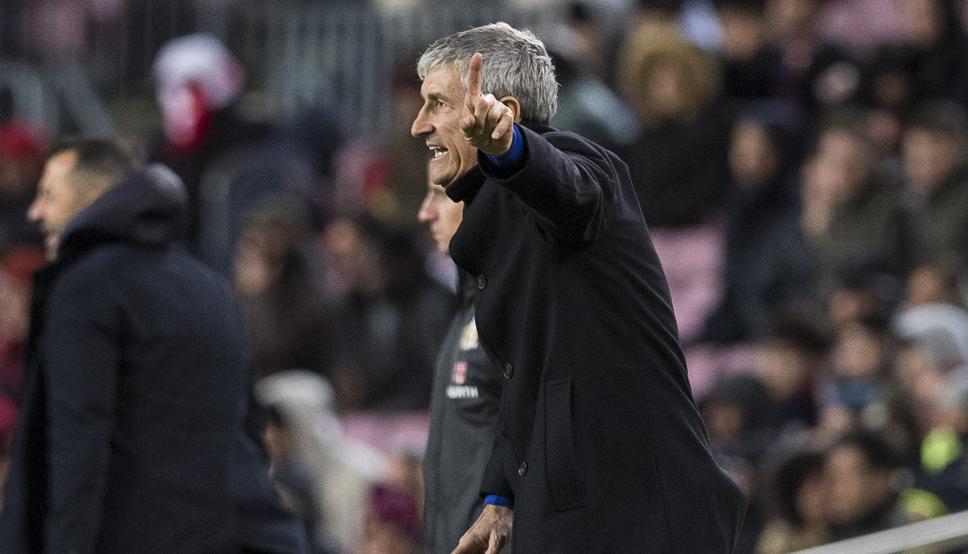 The French giants are hoping to use this opportunity to tie down the Brazilian star long term. They are planning a 33 million pounds deal to persuade the player to remain – meaning a whopping 640,000 pounds a week deal until 2025.

The new deal would bring Neymar at par with the two highest paid football stars: Lionel Messi and Cristiano Ronaldo. With his current deal set to lapse in 2022, PSG want to tie the player for the next few years. The 28-year old if persuaded to agree to the deal would effectively sign off his return to Barcelona.

PSG is keen on keeping hold on Neymar and Mbappe despite the heavy interests from Barcelona and Real Madrid. The French side feel both stars help with their impact on the field, with popularity and branding, and their dream to dominate Europe.