Reigning Ballon d’Or winner Lionel Messi has sensationally missed out on the 30-man shortlist for this year’s award following his disappointing debut campaign with PSG. Longtime rival Cristiano Ronaldo did made the cut but team-mate Neymar did not as France Football’s ceremony on Friday provided a some big shocks. Clear favourite Karim Benzema unsurprisingly made the list, along with the likes of Kevin De Bruyne, Sadio Mane and Kylian Mbappe. Messi has not been left off of a Ballon d’Or shortlist since 2005, having won the award seven times during that span. 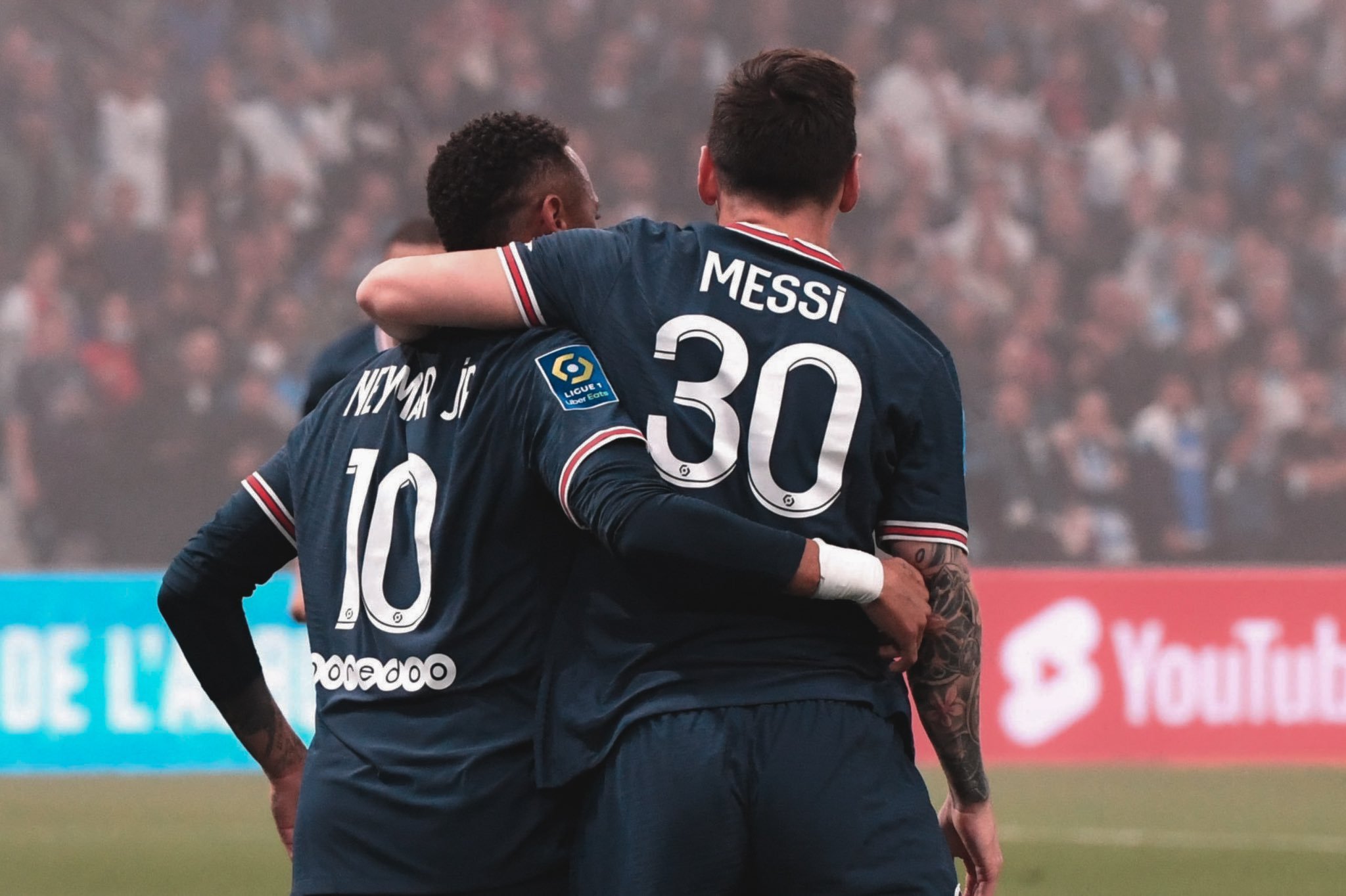 However, things have not quite gone to plan since his shocking departure from the Nou Camp, the Argentine managing just six league goals in his first year in France. Elsewhere, English trio Trent Alexander-Arnold, Phil Foden and Harry Kane were among the 30-strong line-up. Foden is one of six Manchester City players on the list including new signing Erling Haaland while Liverpool quintet Mohamed Salah, Luiz Diaz, Fabinho, Virgil van Dijk and Darwin Nunez – as well as the recently departed Mane – were also included.

Son Heung-min joins his strike partner Harry Kane, completing the 17 Premier League players included. Benzema is looks certain to claim the prize for the first time after leading Madrid to Champions League glory, scoring 15 goals in the competition and 44 in all last season. The honour for the best player in the world will be presented on October 17. The trophy will now be awarded based on a regular season from August to July rather than a calendar year.

Not a lot of people would have expected Lionel Messi to be excluded from the list of nominees given his brilliant record of always being present on the list since 2005. However, many believe that he does not deserve to be included