Barcelona presidential hopeful Toni Freixa has ruled out the transfer of Paris Saint Germain (PSG) attacker Neymar if he wins the presidential elections at the start of next year as he said that the Brazilian international is not one of the best players in Europe. According to him, he won’t be wasting precious time to pursue the Neymar transfer which was at the top of the transfer wishlist for the immediate past president at Barcelona, Josep Maria Bartomeu. 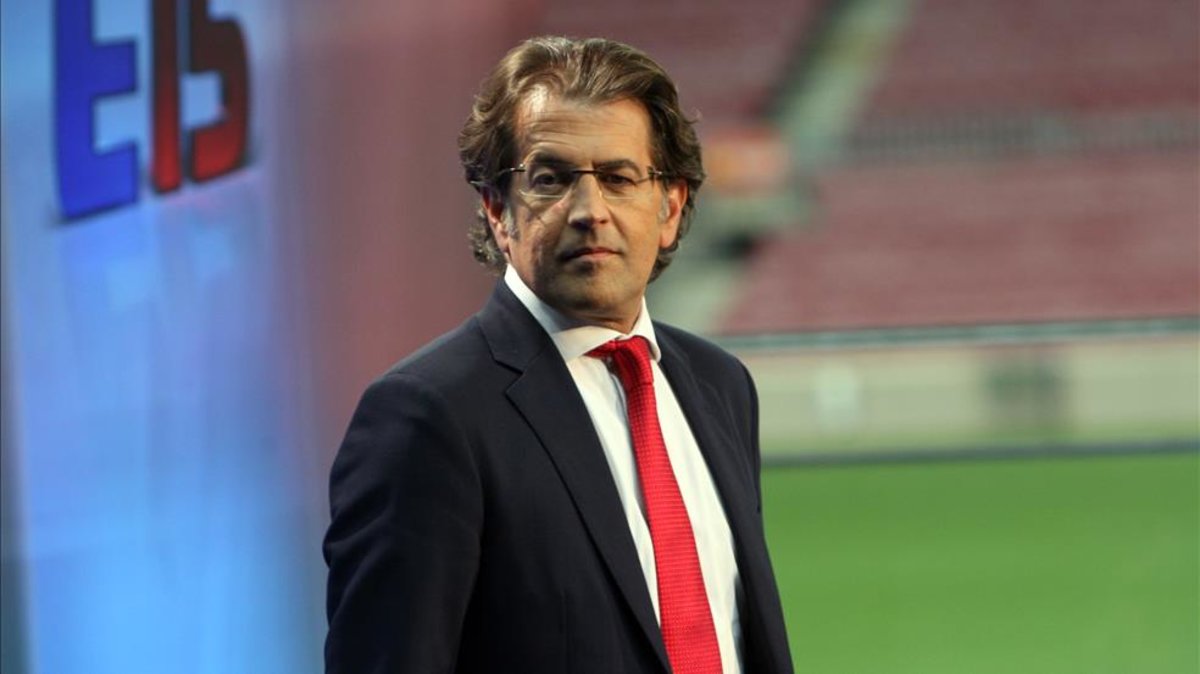 Neymar was at Barcelona until the summer of 2017 when PSG paid a world-record fee to sign him. Barcelona were reluctant to let him leave the club but they had no choice after the French champions activated the release clause in his then Barcelona contract. The Brazilian national team player went on to sign a five-year deal at the Parc des Princes.

Bartomeu tried and failed to sign Neymar last year as he wanted him to return to the Nou Camp.PSG sporting director Leonardo had confirmed a bid for the player from the Spaniards. For now, it looks like a return to the Nou Camp is dead until there’s a new president at the club. The Barcelona presidential elections is billed forJanuary 24, 2021 as it was moved forward from June 2021.

The possibility of Neymar returning to Barcelona would become zero if Tony Freixa becomes the next president at the club as he’s clearly not a big fan of the player who was part of the PSG team that reached the Champions League final last season. Neymar and PSG crashed to a 1-0 defeat to German Bundesliga club Bayern Munich during that final with French winger Kingsley Coman getting the only goal of the huge match.

Tony Freixa says that Neymar is not amongst the best 30 players in European football.