Outgoing European champions Chelsea are eyeing a statement signing with a potential move for Paris Saint Germain (PSG) attacker Neymar with the French Ligue 1 giants open to the sale of their record signing. PSG made Neymar the most expensive player ever with his €220m signing five years ago. The French champions paid the release clause in his contract at Barcelona to sign him in the summer of 2017. Since signing for PSG, Neymar has scored 100 goals in 144 appearances for the club in all competitions. 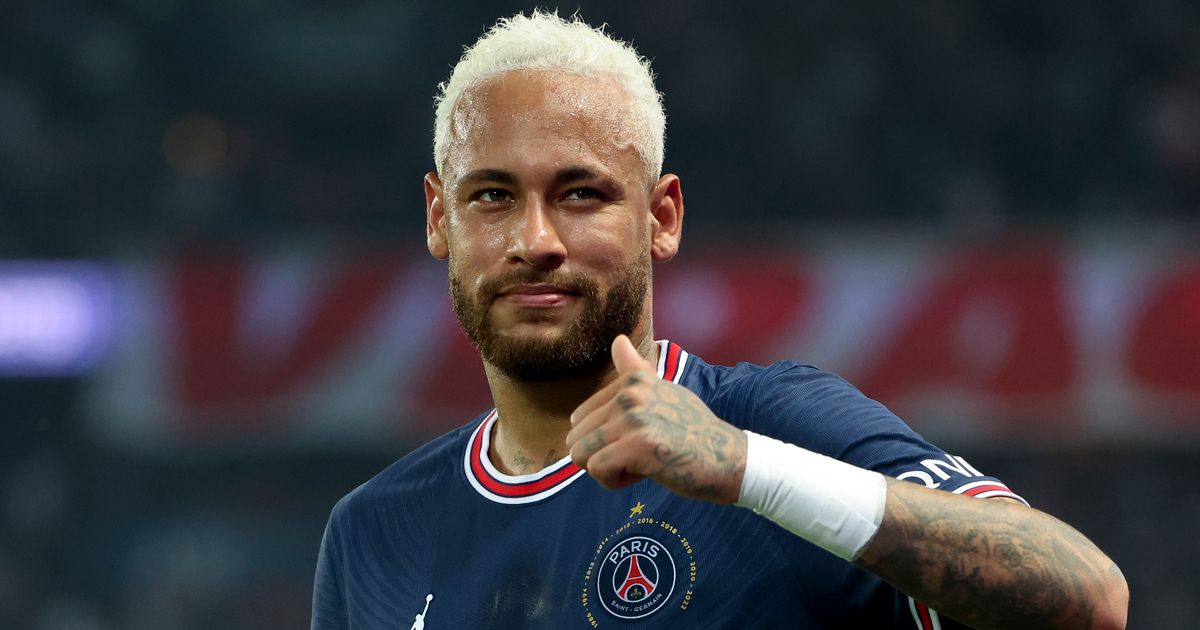 Chelsea will turn their focus on rebuilding their squad for the new season once their takeover has been approved. The Blues have a new owner with the Todd Boehly-led consortium in the place of Russian billionaire Roman Abramovich. Abramovich is a victim of the ongoing Russian invasion of Ukraine.


The Chelsea defence has been depleted with the exit of German international Antonio Rudiger and it will could be depleted further with the potential exits of defenders such as Andreas Christensen, Marcos Alonso and Cesar Azpilicueta. To this effect, Chelsea need a major rebuild in defence. Amidst the needed rebuild in defence, the new Chelsea owners want to make a statement signing at least and Neymar would fit the bill as reported by media outlet FourFourTwo. Neymar is said to be available for a fraction of the transfer fee paid for him in 2017. It has been reported in the media that Frenchman KylianMbappe wants Neymar to leave the club this summer after signing a contract extension. Mbappe signed a new PSG deal ahead of a free transfer to Real Madrid.

PSG have never been more open to the sale of record signing Neymar like they are at the moment as reported by French newspaper L’Equipe. Apart from Chelsea, he has been linked with a return to Barcelona.